Realities for children graduating from institutions in Ukraine

The war in Ukraine has aggravated the already difficult situation with orphans and disadvantaged children residing in Ukrainian orphanages and graduating from them. Discussions we’ve had over the years with children experts in Ukraine well familiar with children institutions have ushered the following statistics as to orphanage graduates: 60% join some form of crime structures 30% become homeless bums usually getting their food from garbage yards and through begging (some connected with crime) 50% of female graduates practice prostitution as a main or supplementary method of earning a living 20% commit suicides 10% become relatively functional adults. During the June 2005 large roundtable on at-risk children issues with the then bravest President Victor Yuschenko voiced these numbers for the first time in Ukrainian history! As research continued more numbers were revealed in later years. Within the first 5 years after a young man or woman graduates from an orphanage:

The two estimations from absolutely separate sources give solid grounds to argue that the information listed above is true. This data shows catastrophic consequences of institutionalization in Ukraine for orphanage graduates! Furthermore, analysis of recent sociological research of institutionalized children immediately prior to graduation shows that 76% of children are afraid to leave the orphanage as they realize (in priority order indicated by orphans): 1. they will not be able to study and receive the elementary profession they dream to receive (70%); 2. they won’t have sufficient money for food, transportation, medicine, etc. (54%); 3. they won’t have any place to live (54%); 4. they are frightened by the need to change their habits, behavior, way of life (19%). The fear of not having a place to live is especially justified. Despite the fact that about 60% of orphanage graduates officially have some housing that either belongs to them or they have inherited, such graduates can’t always use it in practice. Due to the incredibly high prices for housing in Ukraine especially in large cities, “stealing” housing from orphanage graduates, who do not understand legislation and can be easily manipulated has become a criminal industry, implemented by crime groups frequently supported by corrupt local bureaucrats and private notaries. The Ministry of Social Policy of Ukraine is studying the perspectives and financial realities of creation of social hotels (dormitories) for temporary settlement of orphanage graduates, however, when and how financial resources will be identified for this project is still not clear. When questioned, most orphanage directors could not tell about the destiny of their graduates in one year after graduation (let alone 5 years away). The only information available is where the child “has been sent” from the institution (to his/her hometown, technical school, boarding school for adults, etc.), however, the future of orphanage graduates is not tracked by anybody.

Older children in orphanages are not being provided with the skills needed for life competence behind institution gates. It is obvious that orphanage staff feel primarily responsible to ensure children do not starve, have something to wear and study school subjects. At the same time, orphanage officials in their overwhelming majority do not believe it’s one of their responsibilities to help children become functional adults after the institution tenure.

The situation with at-risk children in Ukraine is much worse today due to the full scale Ukraine – Russia war. Our program offers a mechanism of relief and support for at-risk Ukrainian children through the individual child sponsorship program to give kind hearted people like you to provide support, or just a present for upcoming Christmas 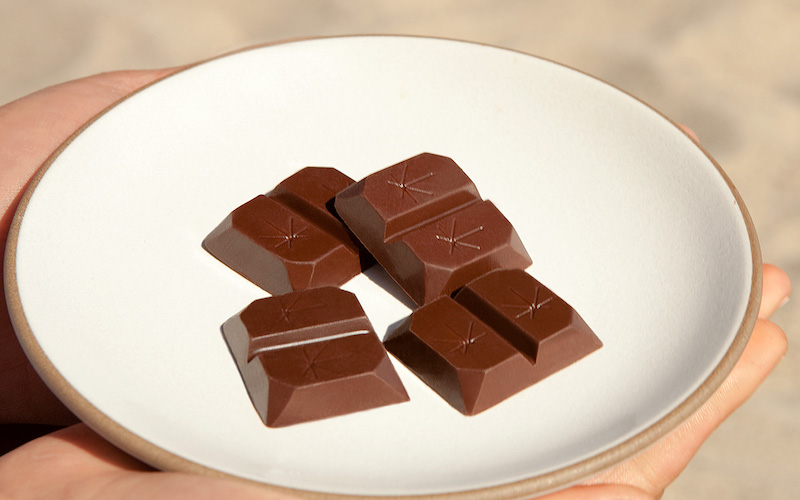 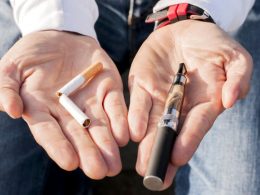 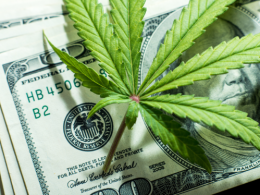 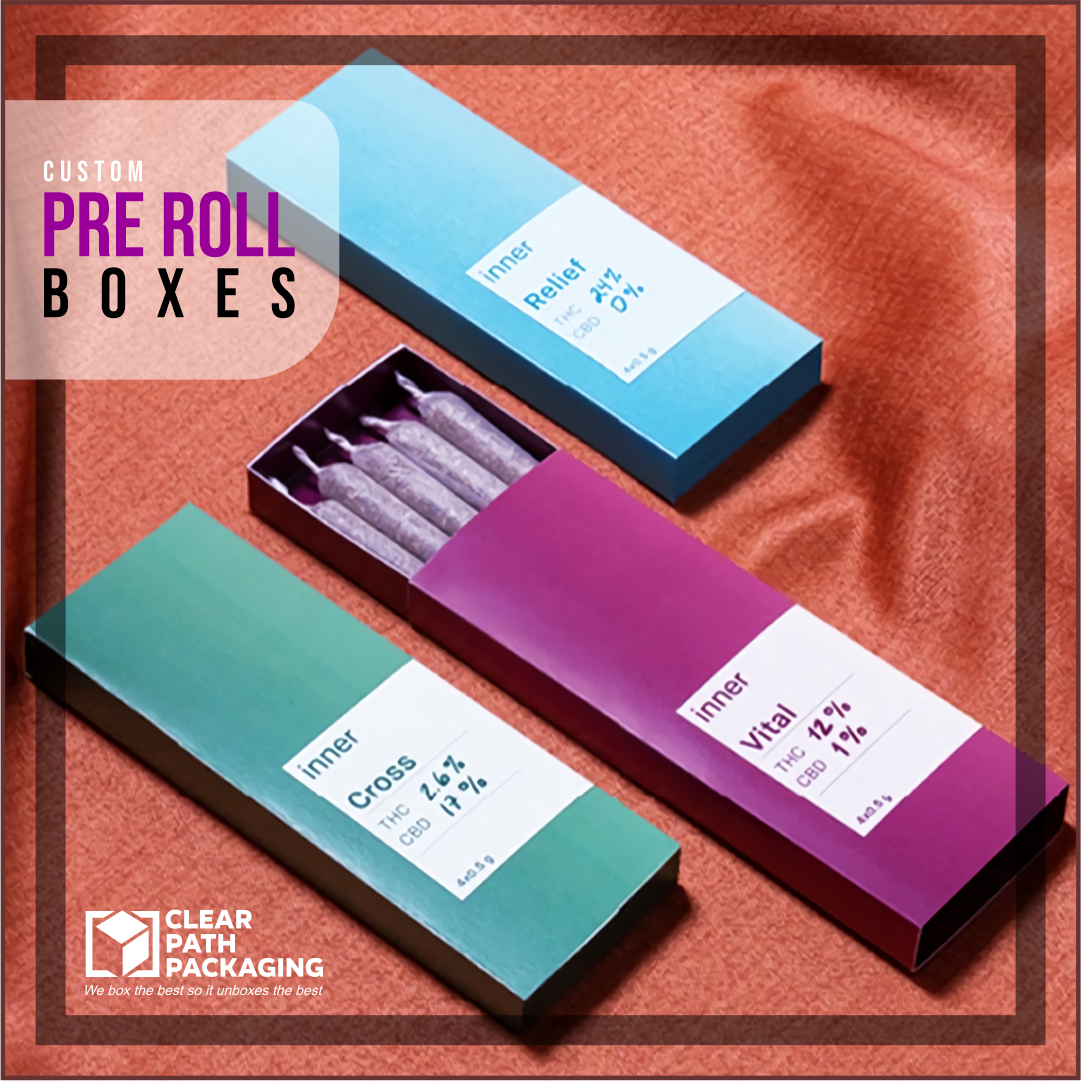