– He who does not expect to win, is already defeated –

Lawyer and politician who served as the president of Mexico for five terms. Known as the “Meritorious of the Americas”, he is one of the fundamental figures in the history of Mexico. He played a pivotal role in transforming the country from a colony of Spain to an independent republic. He reformed state finances, improved education, infrastructure, and fought corruption.

“Among individuals, as among nations, respect for the rights of others is peace”

Benito Juárez was born on March 21, 1806 in San Pablo Guelatao , in the Sierra de Ixtlán, Oaxaca.

Of indigenous extraction, he spoke only Zapotec for much of his childhood, his uncle spoke Spanish and taught him the language.

The son of very modest peasants, Marcelino Juárez and Brígida García , he was orphaned at the age of three. He left his town due to the poverty in which he lived, running away from his uncle’s house on December 17, 1818 to go to Oaxaca.
In this city he lived with his sister Josefa , who served in the home of Don Antonio Maza . He was a shepherd and servant in the house of those who would later be his in-laws, Mr. and Mrs. Maza, a residence where on one occasion the then president , Antonio López de Santa Anna, ate . Years later, Juárez assured that Santa Anna hated him because he could not bear that the Indian who served him at the time later became his president.

His first job in the city was on a farm, later he was apprenticed to the Franciscan bookbinder Antonio Salanueva, a Spanish priest who protected him and for whom he managed to study law in a seminary that he continued at the Institute of Sciences and Arts. He came to speak perfect Latin.

Before being a politician, Juárez dedicated himself to teaching. At the age of 24 he became in charge of the Physics Classroom at the Institute of Sciences and Arts of Oaxaca and a year later the institute’s rector, being one of the youngest to occupy such an occupation.

Governor of Oaxaca and exile

In the year 1847 he was appointed governor of the state of Oaxaca , a position in which he was elected again a year later for a period of four years. As governor, Juárez doubled the number of schools, from 50 to 100. In 1854 he promulgated the Plan de Ayutla , which called for the creation of a constituent assembly within the framework of a federal Constitution . When General Antonio López de Santa Anna

seized power in 1853, he was imprisoned and exiled to Havana . He was deported to New Orleans (Louisiana, United States) where he wrapped tobacco to survive. He returned in 1855 to his country and participated in the liberal revolution

Secretary of Justice of the new government, he initiated the Leyes de Reforma (liberal reforms), which were included in the Constitution of 1857 . He issued a law named after him that ended the jurisdiction of the Church and separated its relationship with the state.

During 1858 he began to serve as provisional president after a rebellion led by conservative elements broke out.

Juárez established the foundations on which the secular state and the federal Republic in Mexico are founded. Little by little, he found himself in a situation in which he had to flee the capital, so he moved the new seat of his government to Veracruz , where he began a series of radical reforms, such as reducing the power of the Catholic Church through the embargo of ecclesiastical properties.

In 1860 he defeated the conservative forces and established his government again in Mexico City .

In 1861, and in accordance with the Constitution, he was appointed president; With this position he created the Civil Registry, abolished the privileges of the clergy, confiscated all their property and recognized all religions. Due to poor financial situation, caused by five years of civil war, he was forced to suspend payments to foreign creditors. France , Spain and Great Britain , as a measure of protest, landed troops in Veracruz . He negotiated with Great Britain and Spain getting his troops to leave Mexico, although the French continued in the country and took over Mexico City.

Maximilian , Archduke of Austria, imposed by Emperor Napoleon III of France was crowned Emperor of Mexico in 1864. Juárez, known as Meritorious of the Americas for his fight against the French invasion, moved his capital to the north of the country and continued with the military resistance.

In 1867 he defeated the government of Maximilian and was re-elected President of the Republic.

He dedicated himself to organizing the economic situation of the country, executed public works, reduced the army, organized an educational reform, ordered the suppression of military uprisings and confronted the division of the liberals. He was respectful to the organization of workers and artisans. Despite everything, there were several sectors against his government, including Porfirio Díaz , a political candidate who led a rebellion in 1871.

His wife, Margarita Maza Parada, was his second spouse since he was previously married and it seems that he had a son, although the name of his first partner is unknown. When he married, he was 17 years old with Margarita, while he was 37. The Juárez-Maza marriage faced the separation and premature death of five of his twelve children.

Juárez spent his last months trying to put down the various rebellions. He died suddenly of an acute myocardial infarction on the night of July 18, 1872, at the National Palace, Mexico City .

Aged 42 and adopting the name William Tell , he was initiated into Freemasonry under the Mexican National Rite . 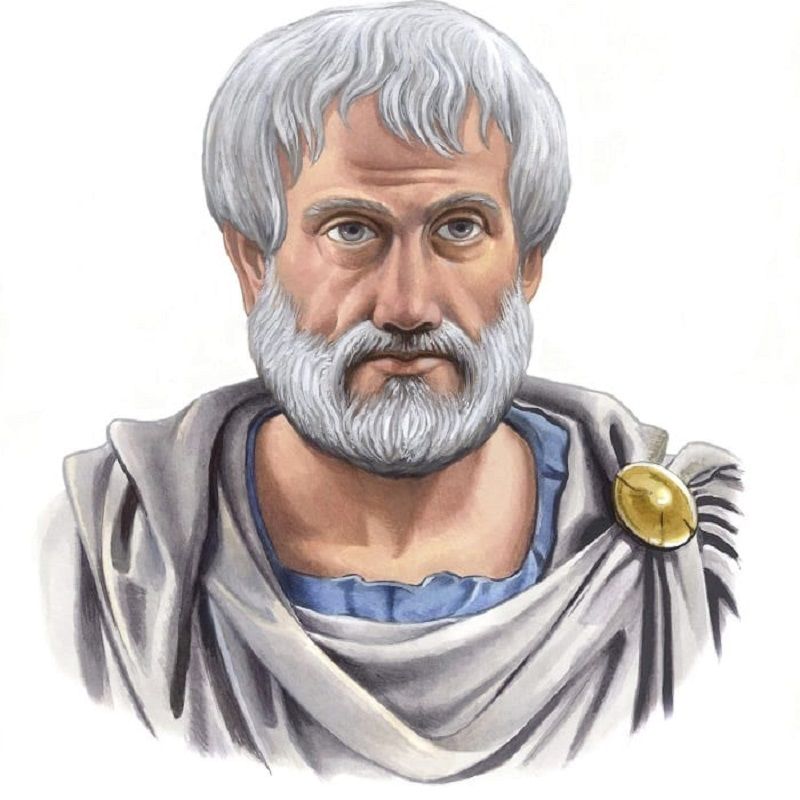 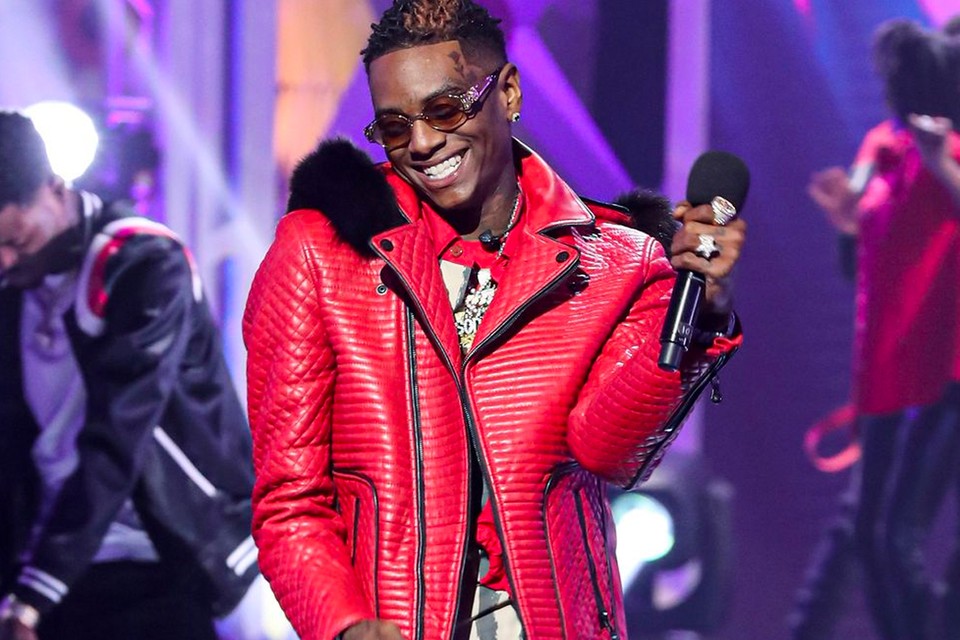