BMW to use Ningde Time cylindrical battery cells in 2025

On 9 September, the BMW Group announced that it will be the first to use cylindrical batteries in its “New Generation” models from 2025 onwards, with suppliers including Ningde Times and EVERLIGHT, which probably will be available in BMW Indonesia and other countries. The cylindrical cells may be used in products such as the new generation 3 Series based on BMW’s Neue Klasse all-electric platform. At the same time, BMW is also aiming to have solid-state high-voltage batteries in production vehicles by 2030.

At the same time, Ningde Times has also announced a long-term agreement with the BMW Group, under which it will supply BMW with new cylindrical batteries with a standard diameter of 46mm, which will be produced at two battery plants in China and Europe, each with an annual capacity of up to 20GWh for BMW.

The new cell technology is said to be perfectly matched to the pure electric models based on the new architecture, not only significantly increasing energy density, range and charging speed, but also reducing the carbon footprint and resource consumption in the cell manufacturing.

Our sixth generation of lithium-ion cells will bring a major technological leap forward, allowing for an increase in energy density of more than 20 per cent, a range increase of up to 30 per cent and a charging speed increase of up to 30 per cent,” said Mr. Weber van, BMW’s Director responsible for Research and Development. At the same time, we have reduced CO2 emissions by up to 60 per cent during the battery production process. These technological innovations will help us to further achieve sustainability and customer benefits.”

In addition, BMW will be looking for partners to build two more cell plants in NAFTA. Based on the current market environment, the sixth generation of batteries could cost up to 50 percent less compared to the fifth generation. The BMW Group aims to reduce the manufacturing costs of pure electric models to the same level as BMW’s most advanced internal combustion engine models.

The MG ZS EV Excite is finally available in Australia – and what’s more, the price makes it…
bykhatriboy

ibomma motion pictures in telugu 2022 : This is an unlawful site which transfers generally most recent telugu,…
byAshfaq Ali 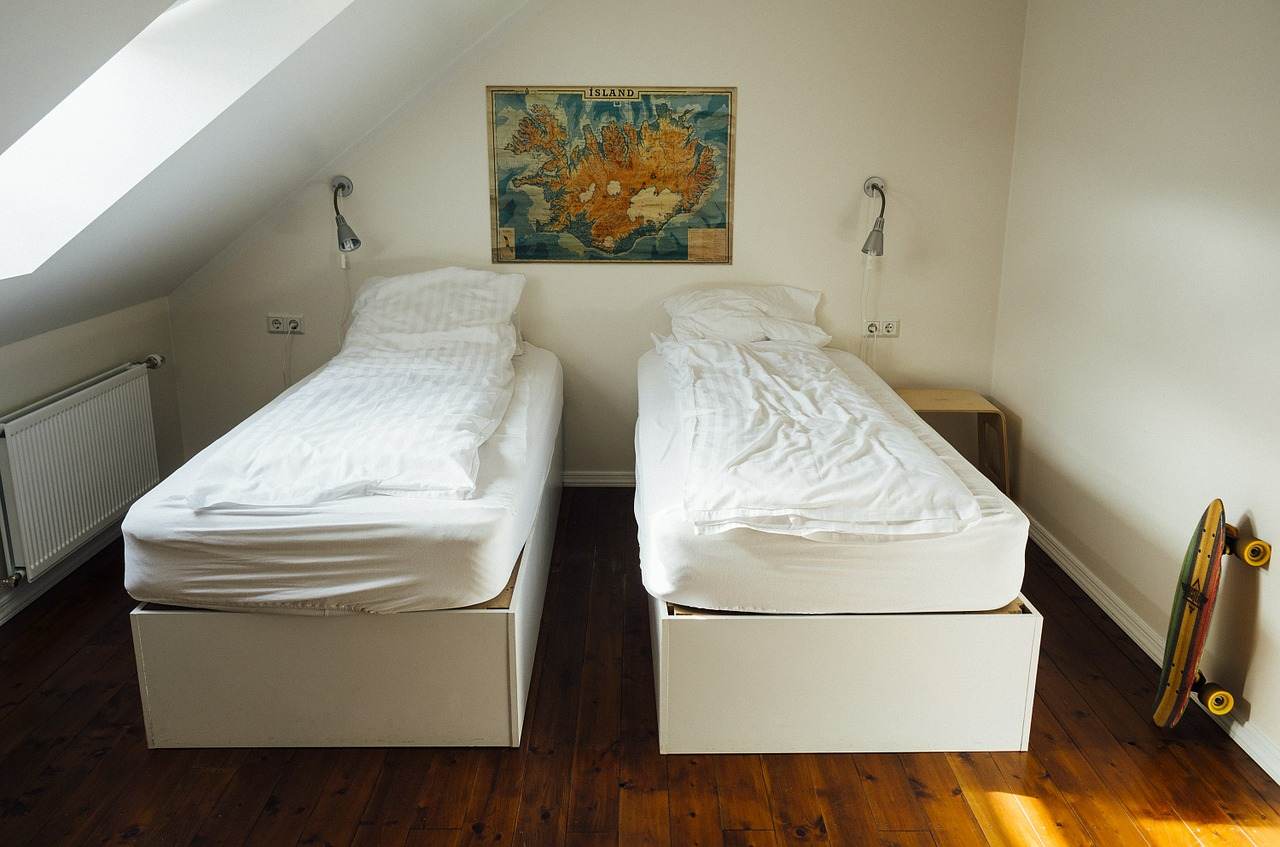 New bedding is an exciting way to add some pizazz to your bedroom. Whether you’re looking for a…
byAshishMehra 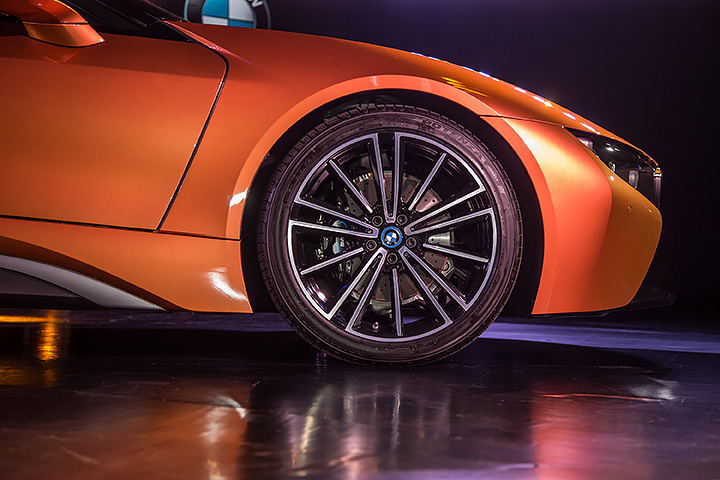