The production version of the EV9 is estimated to be within striking distance of the concept KIA 2023, with a length of almost 5 metres and three rows of seats in the medium-large range, and a futuristic appearance in the form of the brand’s new ‘Opposites United’ design vocabulary. The enclosed tank hood features a large number of LEDs on both sides as a facial recognition feature, and the camera rear view and opening doors add to the overall technological level.

The interior seats are made from a mix of recycled plastic and wool fibre, with no physical buttons visible. As mentioned earlier, the EV9 is a large three-row, seven-passenger vehicle with a 232-seat arrangement in standard mode. There is also an ‘Enjoy Mode’ which allows all seats to swivel backwards and opens the tailgate to become a simple outdoor theatre.

Power specifications have not yet been announced, but KIA says the EV9 is built using the Group’s latest E-GMP, which will enable the big car to accelerate under 100 km/h in under 5 seconds with dual motor drive and an estimated battery range of 540 km. The EV9 will also be the first car to incorporate the “AutoMode” self-driving technology, which allows the car to drive itself on the motorway and offers improved functionality compared to the current Level 2 system.

Turkey is one of the world’s most visited nations, with over 50 million people arriving each year. This…
byJanuuAbbasi 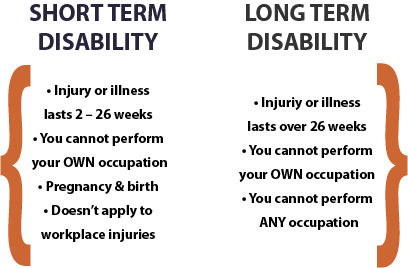 You must have come across disability news stories in the wake of the Covid aftermath. These have triggered…
byJanuuAbbasi 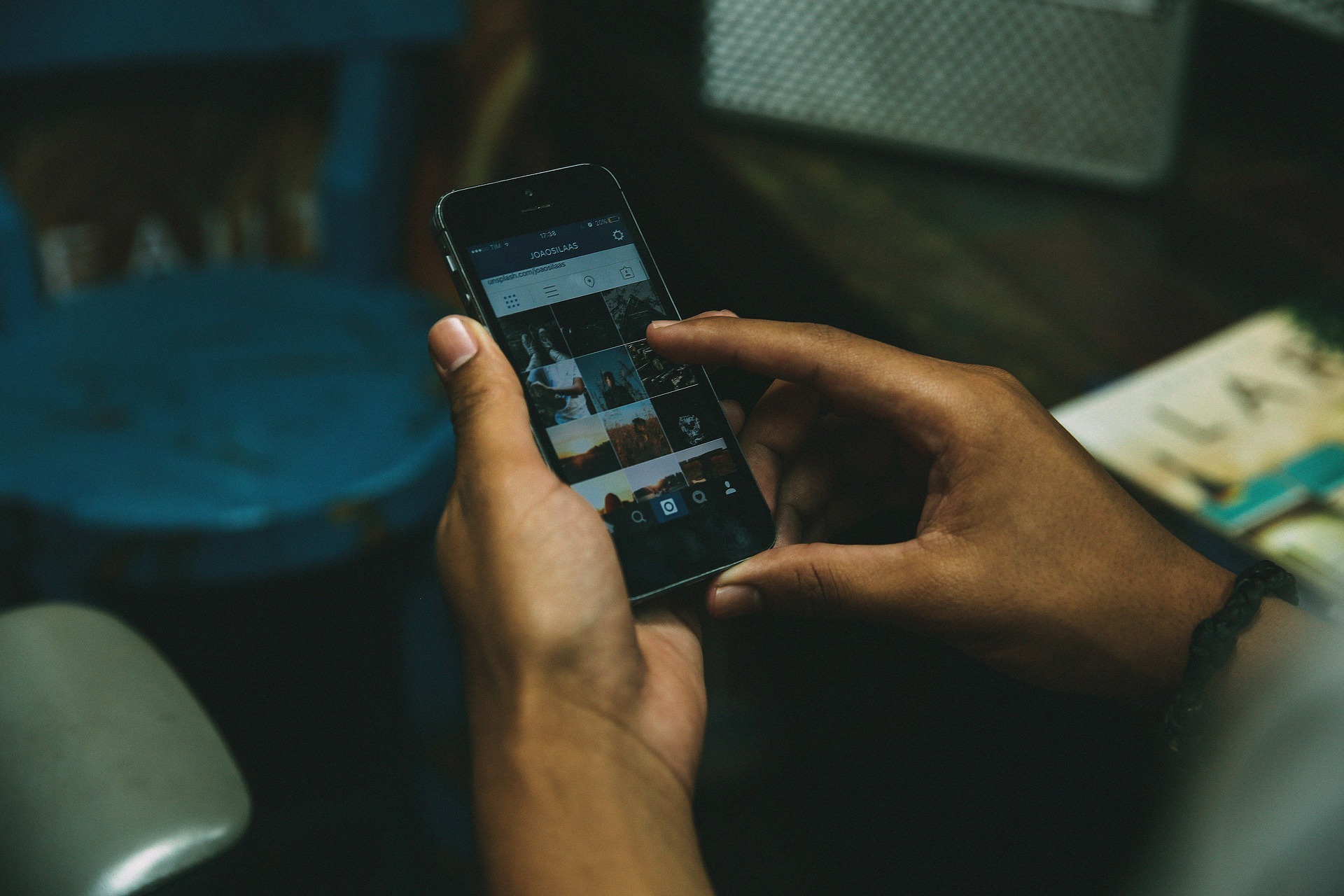 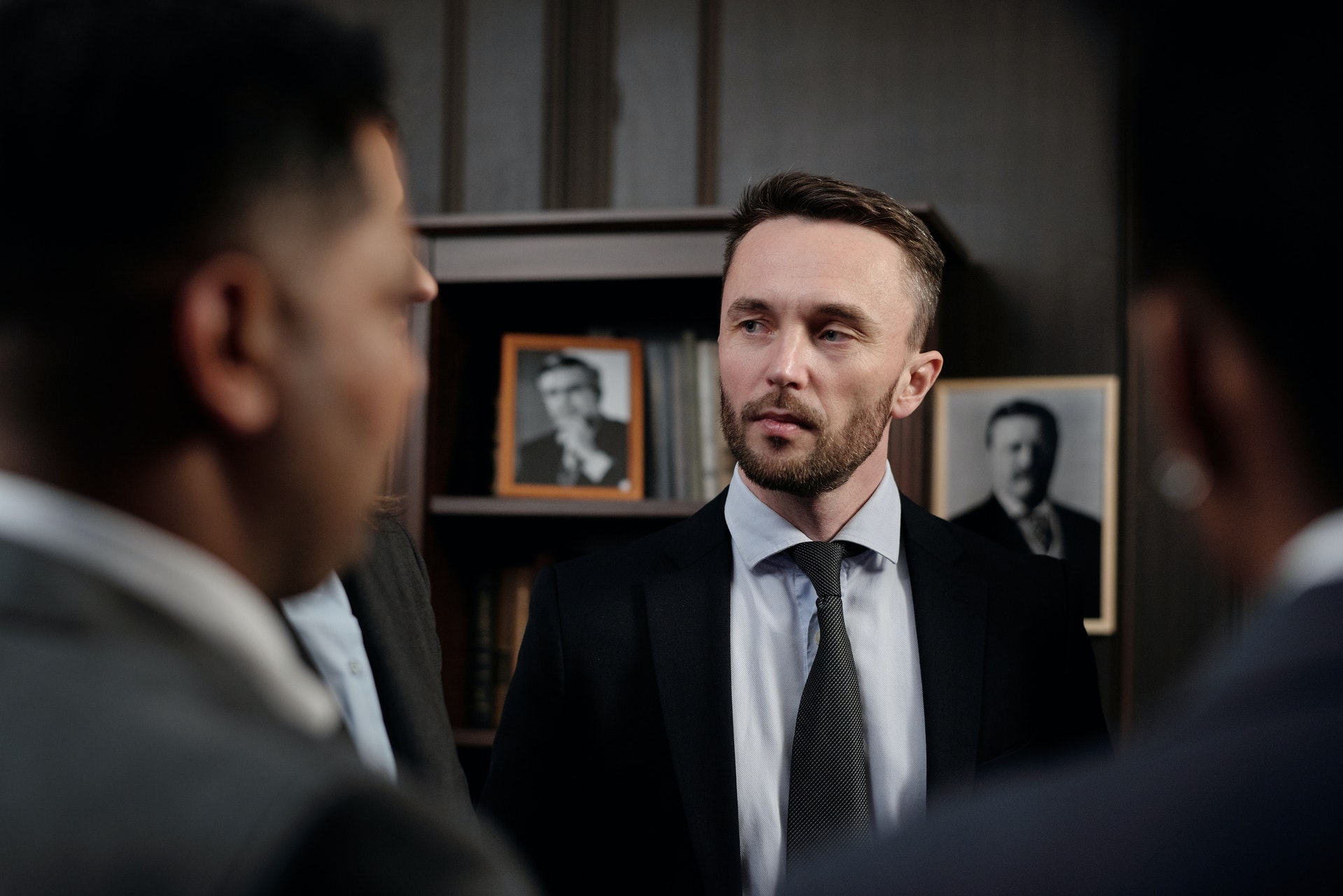