HIMALAYA launch event held online from a distance
motor Royal Enfield recently held an online launch of the new HIMALAYA, which has not only passed the Euro 5 emission standard, but has also added an Off-road mode to its riding modes and a new navigation system. Royal Enfield has been running the two-week rallycross event ‘Himalayan Odyssey’ in the Himalayas of northern India since 2003. Naturally, most of the bikes that take part in this rally are classic 350cc or 500cc bikes. It is said that Royal Enfield developed the HIMALAYA because Siddhartha Lal, the CEO, had said that he wanted a bike for the Himalayan Odyssey. So in 2016 Royal Enfield launched the HIMALAYA, an adventure bike.

The HIMALAYA was originally conceived as a cross-country version of Royal Enfield’s original bike, but its engine and frame are exclusively designed for it. Since an OHV engine without a counterbalance would not have allowed the rider to ride long distances comfortably off-road, Royal Enfield has designed a new 411cc SOHC engine with a counterbalance and a balance of power and lightness for smaller bikes. However, because of the engine’s extra-long stroke, it retains the Royal Enfield’s character and offers a highly individual ride in the usual everyday rpm range where you can chat with pedestrians side by side. With 200/180mm of front and rear shock travel, the Royal Enfield has more travel than your average big adventure bike, so it can still be used off-road even on bad roads.

There was actually a small incident during the question time at the online launch event. One of the media asked “What are the advantages of the HIMALAYA? The Indian Royal Enfield people had a look of displeasure on their faces at this point. But that’s normal, as the current HIMALAYA, which meets Euro 4 emission standards, has already been available in Japan, so to the person asked, it’s like you’ve ridden the current HIMALAYA and you still can’t find the merits of the HIMALAYA, so that’s why they’re asking the question.

The reason why vintage single-cylinder engines get so much attention
Royal Enfield didn’t have the wit to give an answer to the question immediately, but I did think a little about how I would answer the question if asked. The evolution of all types of motorbikes has been in the direction of shorter travel distances. Whether racing or cruising, they have all become able to move faster and more comfortably.

However, it is the opposite of making destinations farther away that might give riders enough time to enjoy nature and greenery. As part of the campaign for the new HIMALAYA, two HIMALAYA’s are being used to venture to the South Pole, and I think that apart from the adventurers who used to walk to the South Pole, they are perhaps the ones who will be able to experience the Antarctic continent first hand. Indeed, if one pays attention to the HIMALAYA’s specifications, one might think of the SR400 as a bike for riders with long legs. And with a maximum power of 24ps, it does feel a little underpowered for long-distance off-road riding.

But there’s more to motorcycling than that. Perhaps the reason for the popularity of vintage single-cylinder bikes such as the GB350 is the reaction to larger bikes that can be moved around comfortably. HIMALAYA is asking questions about this very important issue for motorbikes. 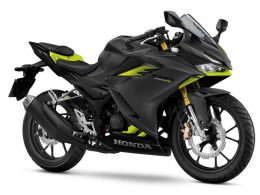 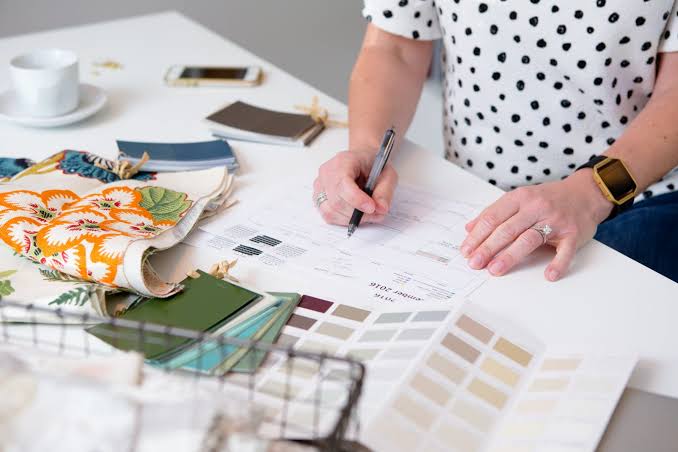 3 Interior Designer Qualities That You Must Seek When You Need

The production version of the EV9 is estimated to be within striking distance of the concept KIA 2023,…
byJanuuAbbasi