The F-14 Tomcat is the newest aircraft in War Thunder – 5 reasons why you need it! – With the new update “Danger Zone” the legendary F-14 Tomcat comes into play. Find out here why you simply have to have this aircraft.

With the new “Danger Zone” update, War Thunder brings a legendary new aircraft into the game: The F-14A Tomcat, which played the secret leading role in the first Top Gun film, among other things. Now you can finally take off in the game with this magnificent aircraft. Find out here what makes the F-14 so legendary and why you should definitely get it in War Thunder.

danger zone? What is this update? “Highway to the Danger Zone!” Who doesn’t immediately think of the legendary film Top Gun from 1986 and powerful F-14 jets that take off from aircraft carriers with roaring engines into the sunrise? This is exactly the feeling that the new update War Thunder wants to offer you.

In addition to various other goodies, you get the one in the Danger Zone with the F-14A Tomcat, the first jet fighter of the 4th generation and a completely new guided missile. But what is behind it?

What kind of plane is this? In 1967, the US Navy was concerned about the safety of the carrier groups. Because of advances in weapons technology, Soviet bombers were theoretically able to sink warships with special “ship killer” missiles from a long distance. So you needed special fighters that could neutralize such attackers or their missiles from even greater distances.

Several gunsmiths got to work and in the end the F-14 from the Grumman group was awarded the contract by the Navy. The first planes were delivered as early as 1974 and the planes’ first mission was to cover the withdrawal of US troops at the end of the Vietnam War. From then until 2006 the F-14 was in service with the US Navy. The successor to the F-14 was the F-18 Super Hornet.

True to its design, the F-14 Tomcat is an air raid fighter and fleet defender capable of engaging targets at long range as well as in dogfights. You will find this and other good reasons to get the F-14 quickly in the following paragraphs.

What’s the deal with the movie and the F-14? Ever since the 1986 film Top Gun, the F-14 has been the epitome of a modern fighter aircraft. Already in the opening sequence of the film, the majestic planes thunder across the screen and the many original shots of the planes in action make the film so impressive.

Viewers were so impressed at the time that the Navy could hardly save itself from new recruits and some viewers staggered straight from the cinema to the nearest recruiting office.

In fact, the F-14 cannot be denied its special aesthetics. The plane looks like a mighty steely eagle that swoops down fiercely on its helpless prey. The massive construction with the pivoting wings, the huge jet turbines and the menacing missile armament creates a very special feeling just looking at the plane.

Anyone who finally takes off from an aircraft carrier with a catapult launch for the first time, has Danger Zone in their ears and shortly afterwards turns MIGs left and right into helplessly spinning, burning wrecks, will certainly not regret having unlocked this wonderful aircraft!

Reason 2 – She has achieved impressive performance in real life

What are the great achievements of the F-14? Since there were never any major direct military engagements between the Soviet Union and NATO, the F-14 was never required to perform its proper role as a fleet defender.

However, the aircraft was used in conflicts such as the two Iraq wars and in the conflicts with Libya in the 80s, where it was rarely able to show its full strength.

Curiously, where the F-14 was allowed to really get going was on the side of the Islamic Republic of Iran. Because even under the rule of the US-loyal Shah, several F-14 and a lot of Phoenix guided missiles were delivered to Iran.

When the Shah was overthrown shortly afterwards by the Islamic Revolution, the new regime also took over the stocks of the F-14. They were also used shortly afterwards when neighboring Iraq attacked Iran in 1980. But the Iraqis’ Soviet and French aircraft were inferior to the Iranian F-14.

As a result, the Iranian Air Force was able to shoot down a total of 152 enemy planes and helicopters, although 18 hits could not be officially confirmed. Incidentally, the most successful F-14 pilot of all time was the later Iranian Brigadier General Jalil Zandi, who had a total of 8 confirmed and 3 unconfirmed kills.

Reason 3 – It is an excellent fighter plane in the game

F-14, what can you actually do? The F-14A is the first generation 4 fighter in War Thunder. That means it’s a jet fighter that, contrary to 3rd generation doctrine, is quite capable of dogfighting.

This is all the more impressive given that the F-14 is truly massive. The aircraft is significantly larger, heavier and more expansive than most previous generation jets. Nonetheless, it performs well in corner combat and is more maneuverable than you might think.

However, their great strength lies in the so-called “energy struggle”. This means swooping down on your victim from a great height like a raging eagle, attacking them with the deadly 20mm cannon or missiles, shooting them to bits and then fleeing again at high speed, gaining altitude and the whole game starts over.

The F-14 comes with an impressive arsenal of missiles. You can attach missiles to up to 8 hardpoints for every combat situation: Sidewinders for close combat, Sparrows for medium ranges and the brand new Phoenix missiles for targets at extreme distances.

Reason 4 – She can use the new long-range missiles

What are these Phoenix things anyway? An important intended use of the F-14 was its role as a carrier platform for the newly developed AIM-54 Phoenix.

This long-range air-to-air missile has an active steering wheel and is therefore the first “FOX-3” missile that you get in War Thunder. This NATO designation refers to the launching of such active radar-guided missiles.

In the game, the Phoenix has absurd ranges of up to 150 kilometers. At this distance, however, you have to use your fire control radar to acquire the target yourself.

The missile then blasts off and once it’s within about 15 kilometers of its unsuspecting target, it turns on its own radar detection and attempts to destroy the victim.

That is the target’s likely fate given the sheer size of the missile – it weighs close to 500 kilograms.

However, since the Phoenix’s exhaust jet can be seen from afar, maneuverable aircraft are rarely threatened and can easily avoid it. But meanwhile, the F-14 may already be close to its target and can put the distracted enemy under pressure with its other weapon systems.

What are the ground combat capabilities of the F-14? The F-14 was specifically designed for aerial combat and bomber interception. Ground target engagement does not actually correspond in any way to their mission profile.

But tell that to a light armored vehicle that has just been raked in by a volley from the 20mm Vulcan cannon while the F-14 roars across the battlefield, engines roaring.

If the cannon is not enough for you and you like to hunt for ground targets, you can also attach all kinds of unguided air-to-ground ammunition to the hardpoints and ignite a small firework display to your heart’s content.

Fun Fact: There were also some F-14s during the first Gulf War that were retrofitted with newer ground targeting systems and laser designators. As so-called “bombcats”, they could also use laser-guided bombs. It is possible that these variants will come into play later.

So much for the F-14A Tomcat, the big highlight of the Danger Zone update. In addition, there are tons of new ships, armored vehicles, helicopters for the Israelis and Chinese, as well as new maps and napalm bombs. So what are you waiting for! On to the “Highway to the Danger Zone!” 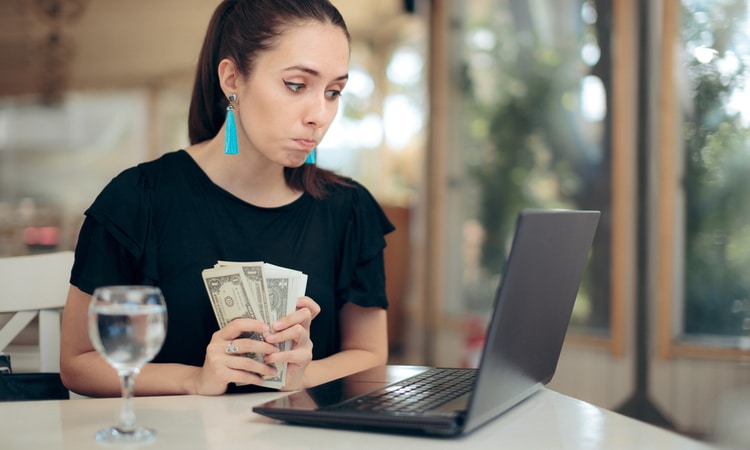 Toto Site – An Excellent Tool For a toto site

A toto site is an excellent tool for a 토토사이트. Here, players can play different games, interact with…
byJanuuAbbasi 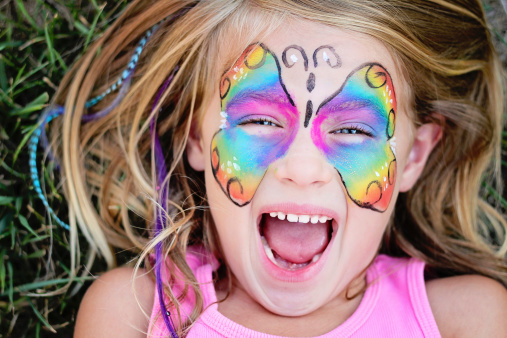 The Art of Face Painting: Everything You Need to Know About this Art Form

Face painting may seem like a strange art form when it comes to adding and enhancing beauty. But…
byJanuuAbbasi

Persona 3 – the best one later this year

Persona: The switch gets 3 parts and the best one later this year Switch implementations of Persona 3…
byKihn Ezequiel